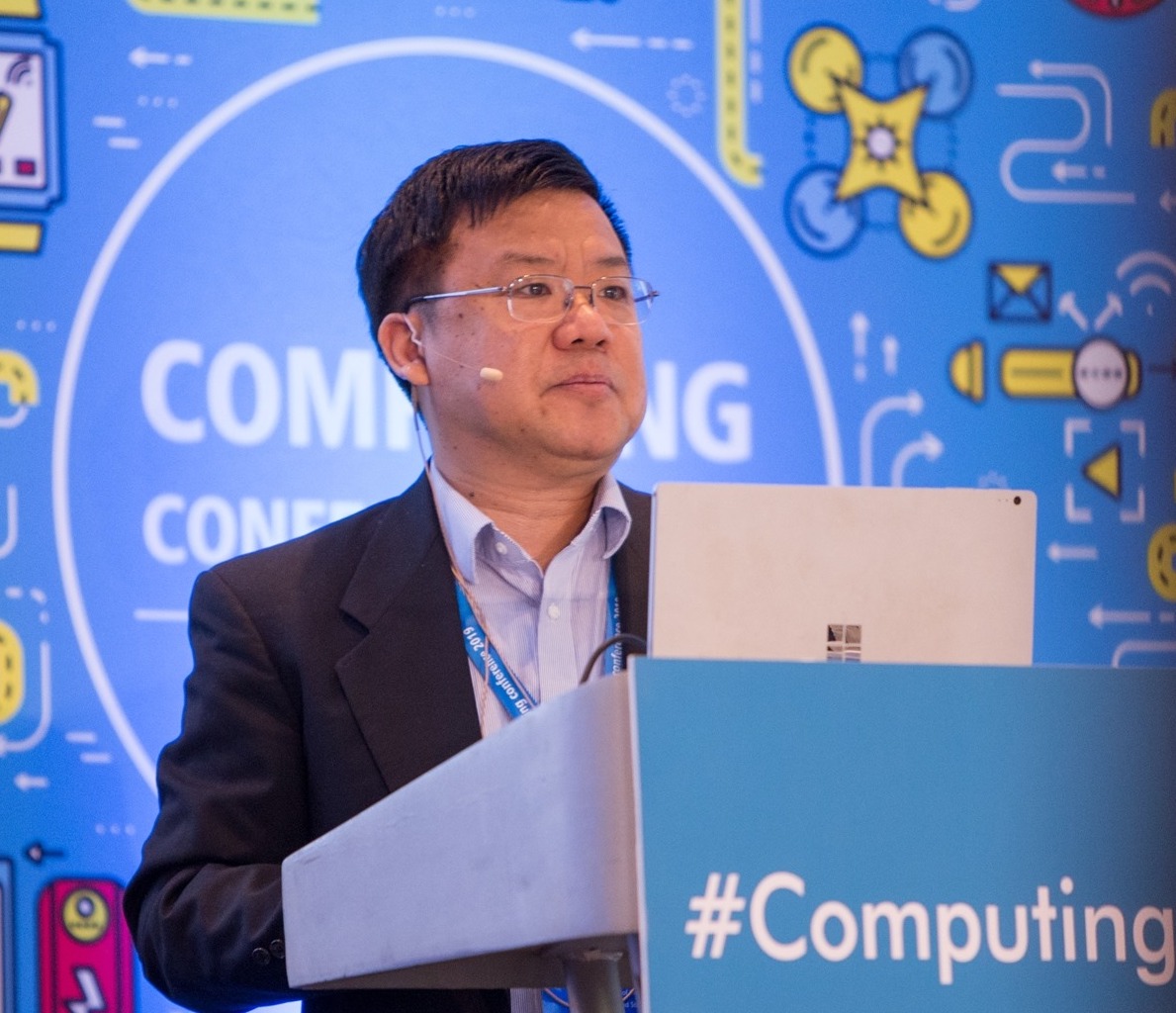 He has published more than 230 refereed journal and conference papers, and book or book chapters in the areas of FPGA (synthesis, computing, architecture), Machine Learning (acceleration, IoT system, algorithm), EDA (high-level synthesis and hardware/software co-design), Heterogeneous Computing (hybrid systems of CPU/FPGA/GPU), and Computational Genomics. He has served as PI/Co-PI on more than 40 research grants administered by US Federal agencies as well as the industry. In addition, he has been a seconded faculty member for the Illinois ADSC center in Singapore since March 2010. He has received nine Best Paper Awards (ASPDAC'09, SASP'09, FCCM'11, SAAHPC'11, CODES+ISSS'13, ICCAD'15, SLIP'18, ICCAD'18, and VLSID'20) and numerous other awards.

To name several current projects, he has been leading the successful FCUDA project in the past 12 years that uses CUDA language to program FPGAs, offering opportunity to map existing CUDA kernels to FPGAs for low-energy and high-performance computing. Now, the FCUDA flow is open source and available for downloading under the Software Release menu. Another signature project is a new DNA error correction tool, called BLESS, that offers the best error-correction quality among the current state-of-the-art tools targeting large DNA data, but only consumes 40X smaller memory compared to other tools. BLESS has been downloaded for thousands of times from researchers and users around the world. The most recent representative open-source packages include: RIP, which consists of fast software modeling (320x faster than Gem5), fast hardware modeling (2000x faster than baseline), and near-optimal automated hardware/software partitioning for complex SoC designs; Cloud-DNN, which is an open-source framework that maps DNN (deep neural network) models to FPGAs in the cloud for inference acceleration; DNNBuilder, which represents the best FPGA implementation of DNNs for both edge and cloud computing use cases, and SkyNet, which is a novel DNN model that won double championships in 2019's DAC System Design Contest for challenging image-based object-detection tasks using either embedded GPU or FPGA devices.

Dr. Chen was involved in two startup companies. He implemented his published algorithm on CPLD technology mapping when he was a software engineer in Aplus Design Technologies, Inc. in 2001, and the software was exclusively licensed by Altera and distributed to many customers of Altera worldwide. He is one of the inventors of the xPilot High-level Synthesis package developed at UCLA, which was licensed to AutoESL Design Technologies, Inc. Aplus was acquired by Magma in 2003, and AutoESL was acquired by Xilinx in 2011. Currently, he is the Chairman of the Board for a new startup Inspirit IoT, Inc., headquartered in the Research Park at Champaign, IL. He also actively provides consulting services or short courses for leading semiconductor or FPGA computing companies.

Dr. Chen is an IEEE Fellow, an ACM Distinguished Speaker, and the Editor-in-Chief of ACM Transactions on Reconfigurable Technology and Systems (TRETS).